Connie has been blogging since 2011 as a part of PreK and K Sharing, a collective blog site of early childhood educators. Connie's posts range from tips for teachers, benefits of dance, playful class plans, to how to choose a creative dance class for your child, and much, much more! All of her posts are below, starting with the most recently-published ones. 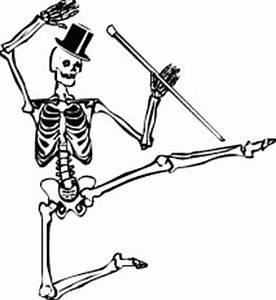 Time for a Halloween Poem and a Monster Ball!

First, a 100-word poem, SHAKE, RATTLE, AND ROLL, which is my entry into Susanna Leonard Hill's

I'll be gleaming from head to toe.

Shining my bones 'til they sparkle and glow.

Wearing my mask and top hat too.

Look at my pale, unearthly gleam,

Under the moon, I grin and beam.

Rattle and roll, curtsy and bow.

Come on, skeletons, shimmy and spin, 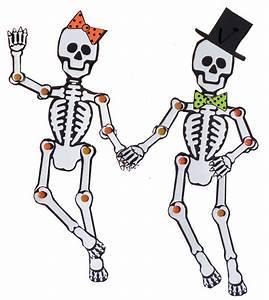 And now, here is your invitation to dance like a monster, a skeleton, or a witch with a broomstick!

Now think about all of the other characters at the ball. Let's try moving and dancing like each one.  Here are some ideas, and you will have a chance to think of your own and explore those movements too.

(Call out the Halloween characters on the list one by one, and give children plenty of time to explore their movement ideas before moving on to the next prompt. Play any of these musical selections while children dance about the different characters).

Witch with a broomstick

Which was your favorite? Let's do one final dance, so everyone can dance about their very favorite Halloween character!

Night on Bald Mountain, Mussorgsky, from Pictures at an Exhibition (any rendition)

Love your Halloweensie poem, Connie, And all the movement activities to go along with it.

I love all the bone name in the story! Fun!

Love how you incorporated so many bone names! Very STEM! Fun rhyming, too! :)

I love this poem, Connie, especially the ending and the additional activities you listed. Great job!

So cute, rhyming, and tying into the Halloweensie 10 year anniversary! Well done!

The poem is cute! I love how you name all the bones, like head shoulders knees and toes! Great concept!

Hahaha! Love how we hear about all the anatomy! And the dance activity is fantastic!

Wow, I'm impressed that you worked all the bone names into your story so well! Very creative. Good luck!

Dance and learning about bones; you packed a lot in!

What a great idea, and very educational.

What a fun poem & I love the dancing that this inspires!

Great story! I love how you used the names of the bones.

Fantastic post! It's great how you worked the poem & suggested dance activities together. 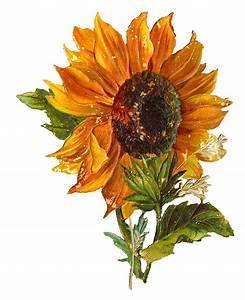 Fall is here!  For today's post, I have created a poem and a dance activity inspired by the beautiful sunflower.

That was very creative, I can see this as a compilation picture book or poetry book. If you make one with this as part, and I'm PW to queries, feel free to send it my way :) thanks for sharing with us for the fall writing frenzy

Connie Leads a Thirty-Minute Romp Through the Alphabet! 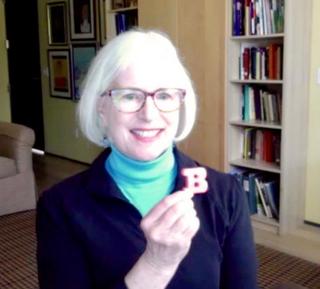 I was invited by Kids & Company, of Toronto, Canada, to lead a thirty-minute video movement session for young children in May. Kids & Company requested a presentation that would get children up and moving while spending more time indoors during the Covid quarantine.

I thought it would be fun to create a short activity for each letter of the alphabet. I devised 26 movement prompts that children and families can do together. This creative movement session will definitely use a lot of that great kid energy!

For more ideas about movement, the alphabet, and early literacy, check out my picture book

From A to Z with Energy! 26 Ways to Move and Play

Keep on Dancing, Everyone! 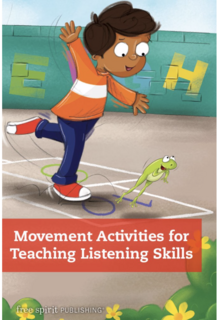 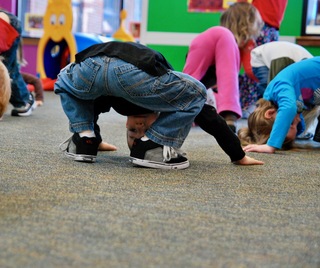 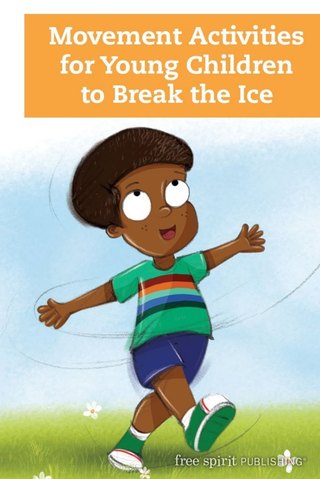 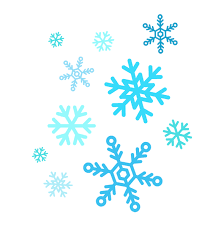 The Anti-Aging Effects of Dance! 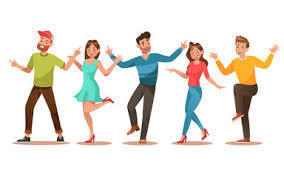 Dancing from STEM to STEAM to STREAM! 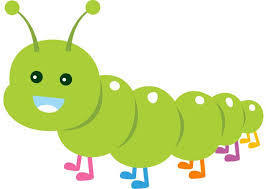 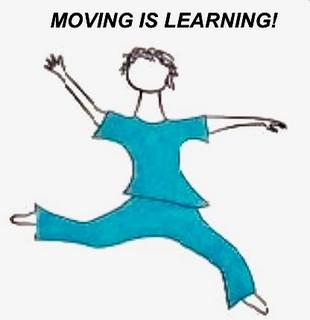 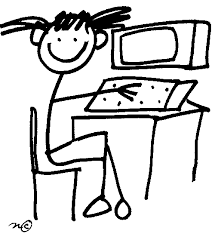 From A to Z with Energy!

Playful rhyming ABC book, with illustrations by Gareth Llewhellin. Will inspire children to get up and get moving! Twenty-six ways to move and play!

One, Two, What Can I Do? Dance and Music for the Whole Day

Collection of movement activities to enhance children’s physical, social and emotional, and cognitive learning, designed to bring playful movement to every part of a child's day.